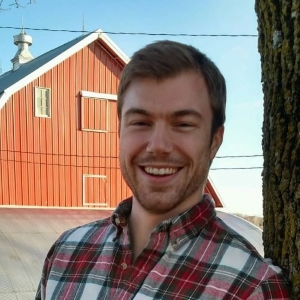 I am a scholar of American cultural history from the Early Republic to Modernism, with particular focus on circulation and reception, cultural geography, genre, and humanities data science. I received my PhD from the English Department at Rutgers University in 2021.

My book project, “Reading Regions: Cultural Geography and American Literature, 1852-1925,” combines literary, historical, and quantitative analysis to argue that the emergence of a nationally-incorporated cultural field in America galvanized regional differences rather than subsuming them. Americans read differently in different parts of the country; by catering to these differences, authors and editors developed the period’s dominant literary styles and media formats. Tracing this dynamic relationship as it unfolded spatially in the circulation of books, newspapers, magazines, and library checkouts, I remap the literary marketplace to show how literature of all genres not only represented regions but also played a crucial mediating role in the process by which they were reproduced.

My work has or will appear in American Literary History, J19: the Journal of Nineteenth-Century Americanists, and the collection Race, Citizenship, and Nation in the Literary Work of Albion Tourgée in addition to public venues such as the Cleveland Review of Books and Times Literary Supplement. My research has been supported by fellowships from the American Antiquarian Society, the Houghton Library, and the Historical Society of Pennsylvania/Library Company of Philadelphia. For two and a half years I was the Rutgers Libraries Digital Humanities Graduate Specialist; I am a member of the Black Bibliography Project, C19, and the New Jersey Digital Newspaper Project as well.